Stop the spread. Get your COVID-19 booster. Learn More >

Eileen Quiring O'Brien was elected countywide as chair of the council in November 2018. She served as chair from Jan. 1, 2019 to Feb. 2. 2022. After voter-approved changes to the county charter went into effect she became the representative for the newly added District 5. Prior to serving as chair she served as councilor representing District 4 from January 1, 2017 to December 31, 2018.

She had served on the Clark County Planning Commission and Board of Equalization and resigned those positions prior to being sworn in as a member of the council.

At George Fox University, she earned a bachelor's degree in Management of Human Resources.

Previously, she was executive director of and later consultant to the Robert D. and Marcia H. Randall Charitable Trust/Randall Realty Corp. in Portland, Oregon. She served in the Oregon House of Representatives from 1995-1997 and Oregon State Senate from 1997-2001.

As a legislator, Councilor Quiring O'Brien focused on justice issues and appropriations. She served as deputy co-chair of the Joint Ways and Means Committee and on its subcommittees on human resources, transportation and economic development. She was a member of the Judiciary Committee in both chambers, as well as the Senate Revenue Committee, Senate Health and Human Services Committee, Education Leadership Team, Financial Aid Commission and Pacific Northwest Economic Region Compact. She was elected Majority Whip in 1999. 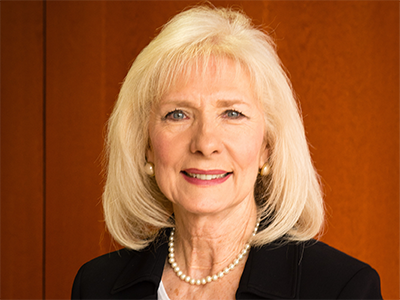