Welcome to our new website—easier to navigate and more user friendly! 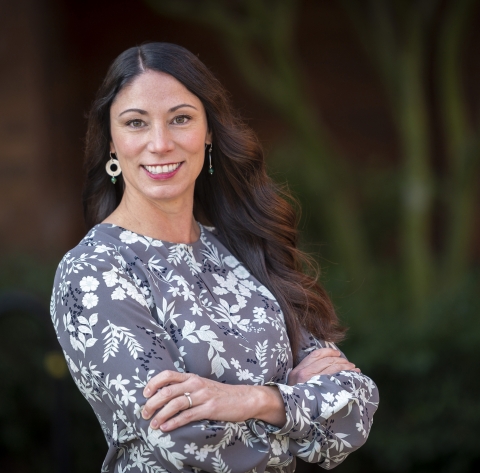 Alishia was elected Clark County Treasurer in November 2018 and took her oath of office on December 31, 2018. Before being elected Treasurer, Alishia worked as the Tax Service Manager for the Clark County Treasurer’s Office and was responsible for the billing and collection of $792 million in taxes and assessments.

In addition to her treasury work, Alishia was elected to two terms as a Vancouver City Councilmember and resigned her position to serve as Treasurer. Alishia was appointed by Governor Jay Inslee and now serves as a commissioner of the Washington State Housing Finance Commission. Alishia also served as Board Chair of Columbia Credit Union, governing over $1.4 billion in assets. Alishia is a Certified Public Funds Investment Manager, holds a Master of Public Administration degree from Portland State University and two undergraduate degrees from Washington State University.

Alishia was named a 2017 Advocacy All-Star by the Association of Washington Cities for her work as a Vancouver City Councilmember. She was named by the Vancouver Business Journal as a 2011 Accomplished and Under 40, was a nominee for Washington State University – Vancouver’s 2013 Women of Distinction and recognized by the Greater Vancouver Chamber of Commerce as one of Clark County's Most Interesting People of 2014. 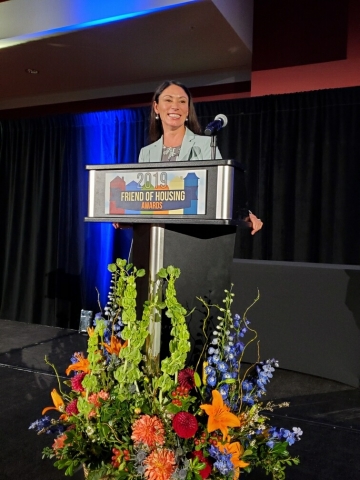 In her free time, Alishia enjoys spending time with her husband Ryan, gardening, jogging and cycling.