An in-depth view of the elections process

(Select the image below for the CVTV Elections Video) 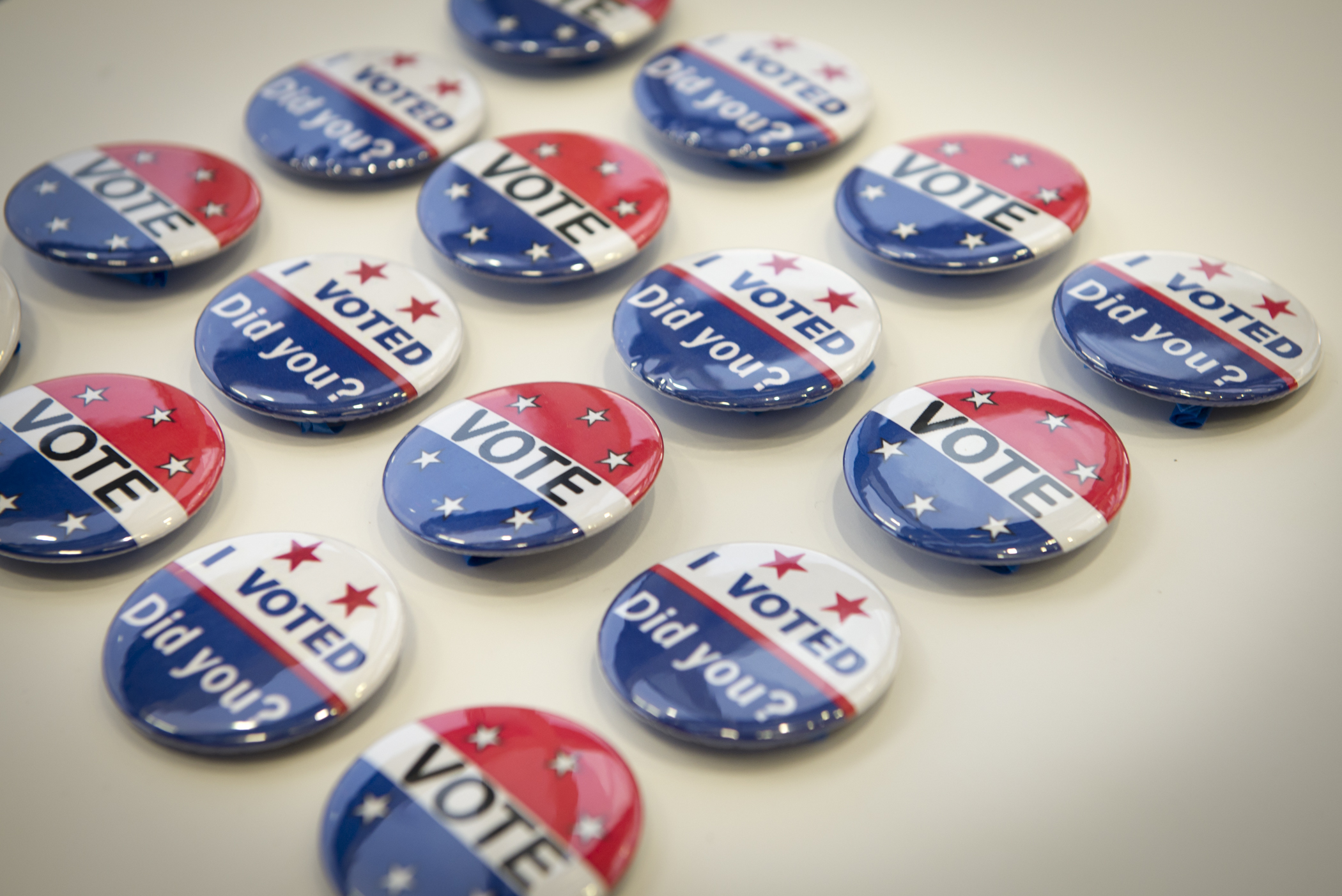 Voting is one of the foundations of a democracy. The Clark County Auditor supervises and administers federal, state and local elections conducted in the county. The Elections Office advises voters, candidates, political action committees, political parties, cities, special districts and others about administrative rules and election laws. 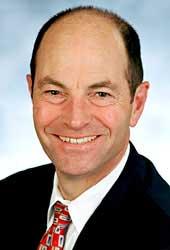 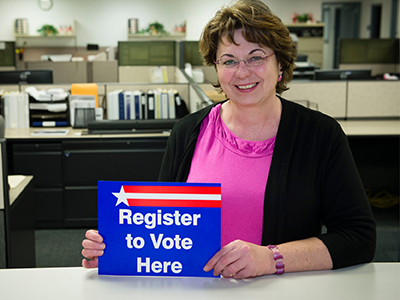 Register to vote or update your voter registration 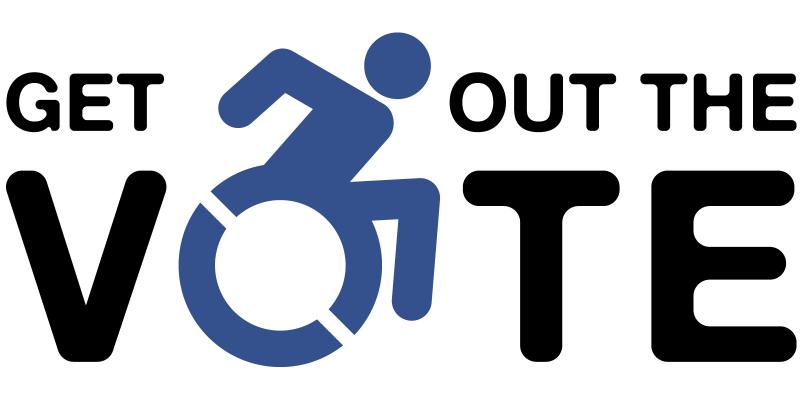 Get out the Vote!

To learn about accessible options, such as the audio version of the voters' pamphlet and the accessible voting units available to voters in Clark County, check out the Accessible Voting page! 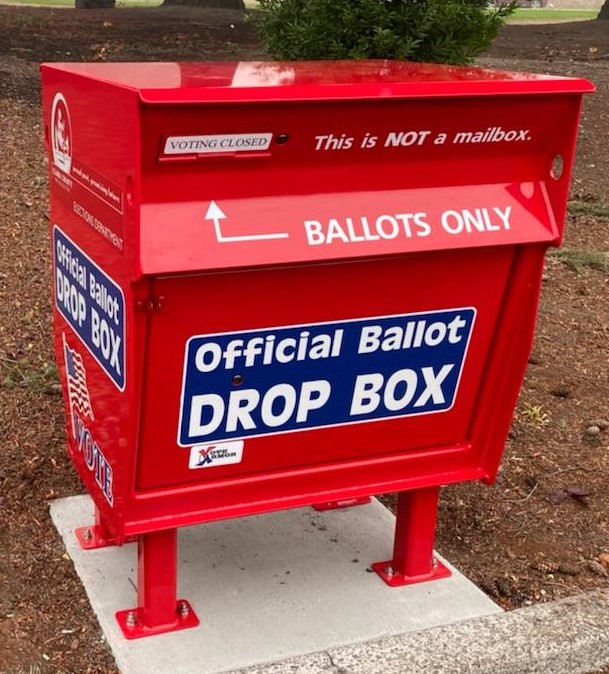