Gary Medvigy was appointed as councilor of District 4 in January 2019, and has won two elections, 2019 following the appointment and again in 2020 for a 4 year term.

Councilor Medvigy is a retired California Superior Court judge and served as major general in the U.S. Army. Medvigy served 25 years as a prosecutor including in the U.S. Army and Sonoma County, California. He has 33 years of experience in the government sector and a lifelong passion for public service. 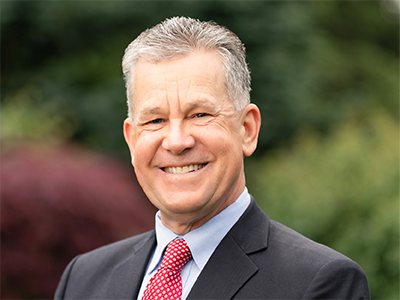