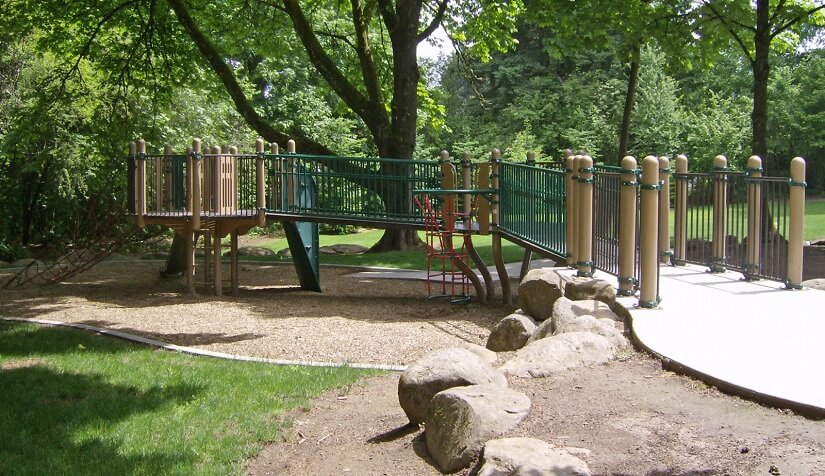 Tenny Creek Neighborhood Park, which was completed in 2007 as part of the Greater Clark Parks District.

The Greater Clark Parks District was created in February 2005 when voters in the unincorporated urban area outside the city of Vancouver passed Proposition 1. 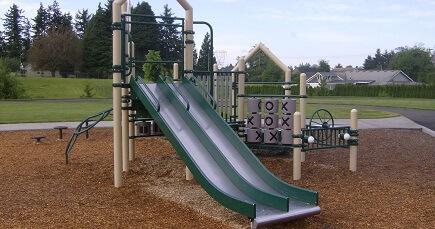 Walnut Grove Neighborhood Park, which was completed in 2007.
​

New parks, trails and sports fields provide for a better quality of life and a healthier community. In addition, the parks district program has put millions of dollars back into the local economy through construction and engineering contracts with local firms.

Since 2005, Clark County Public Works has completed 31 parks and 26 sports fields. It still has two neighborhood parks and two community parks to build, Curtin Creek Community Park will be the 32.

Please visit the Kelley Meadows Neighborhood Park webpage for information on how the city of Vancouver's Van Mall North annexation in August 2017 will affect development of this park.

Planning, design, permitting and construction of the new parks included in the parks district is funded by park impact fees, the real estate excise tax, grants and donations. Property taxes collected by the Greater Clark Parks District levy pay for maintenance and operations.

Prior to voters approving the Greater Clark Parks District levy in 2005, Clark County had acquired land for future parks. In addition, millions of dollars had been collected through park impact fees and the real estate excise taxes to help pay for design and construction of new parks.

However, Clark County lacked an ongoing revenue source to pay for the long-term maintenance of new parks. With increasing demand for county general fund dollars, another source of funding was needed.

Faced with this need, Clark County asked voters in the urban unincorporated area outside the city of Vancouver to create a metropolitan parks district under state law RCW 35.61.

In 2005, voters approved Proposition 1, which created the Greater Clark Parks District and authorized an ongoing annual levy of up to 27 cents per $1,000 assessed value within the unincorporated urban urea outside the city of Vancouver.

The first property tax collections for the Greater Clark Parks District were in 2006. 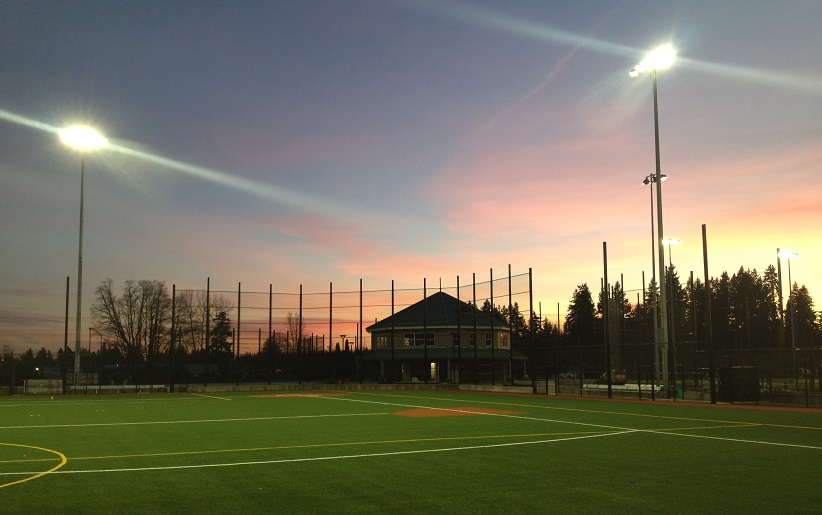 Twilight at Luke Jensen Sports Park, which opened in 2012.