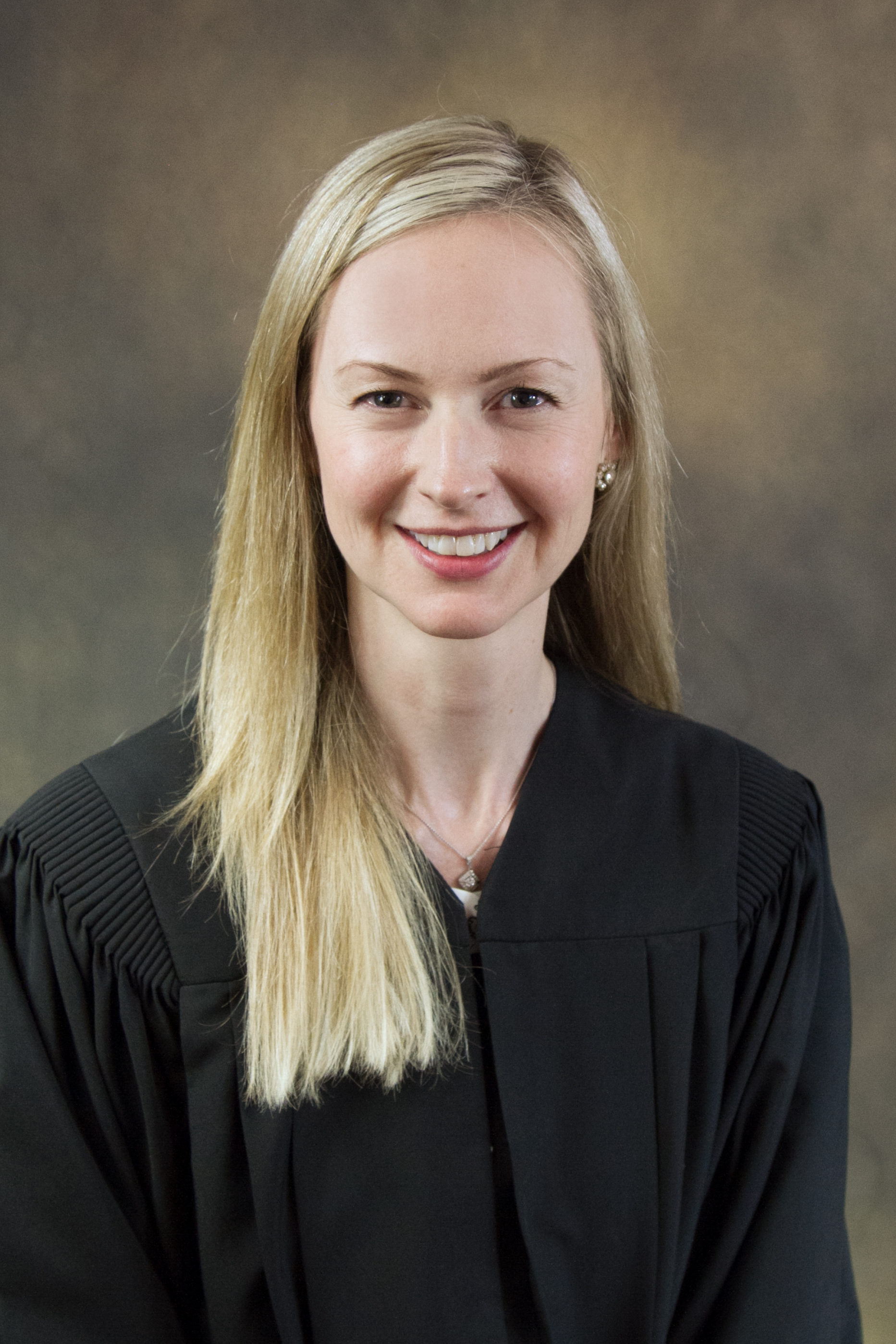 Prior to her appointment as a District Court Commissioner, Bartlett was a Senior Deputy Prosecutor for the Clark County Prosecuting Attorney’s Office. In her 11 years with the Prosecutor’s Office, Bartlett tried a number of misdemeanor and felony cases, argued multiple times before the Washington Court of Appeals and Washington Supreme Court, was the Team Leader for the Juvenile Unit and, most recently, was the Unit Coordinator for the Elder Justice Center.  Starting in 2016, Commissioner Bartlett served as a Pro Tem judge for the Clark County District Court.

Commissioner Bartlett also served on the Executive Board for the Elder Justice Center and acted as a liaison with its companion non-profit organization: The Friends of the EJC.  Commissioner Bartlett has been a volunteer with Meals on Wheels and she remains passionate about being engaged in issues that affect the seniors in our community.