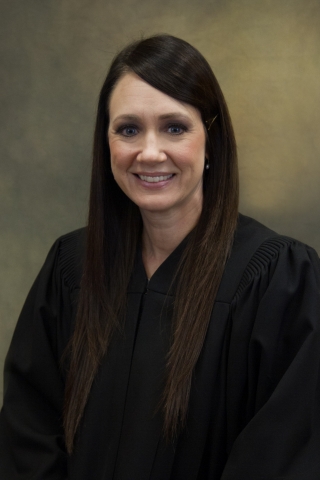 Commissioner Priest moved to the Pacific Northwest after growing up in the Midwest. Commissioner Priest attended Doane University, where she received a Bachelor of Arts in Criminology and Spanish. She later received her law degree from Florida Coastal School of Law.

Commissioner Priest has been an active member of the George and Donald Simpson Inns of Court since 2011 and served on its board. She also served on the board of the Clark County Bar Association Family Law Section. Additionally, Commissioner Priest participates annually as a rater and/or judge in the YMCA Mock Trial competitions.