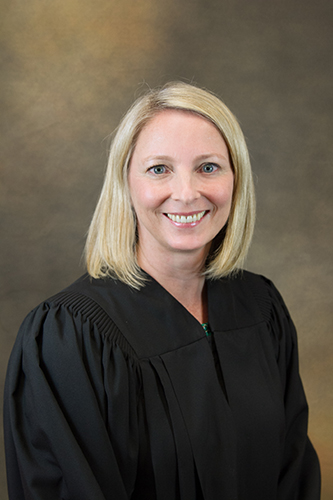 Judge Langsdorf did her undergraduate work at the University of Washington, graduating with a Bachelor of Science in Microbiology. She received her Law Degree from Seattle University in 1994.