COVID-19 vaccine and booster: People 6 months and older are eligible to be vaccinated and receive a booster dose. Learn More > 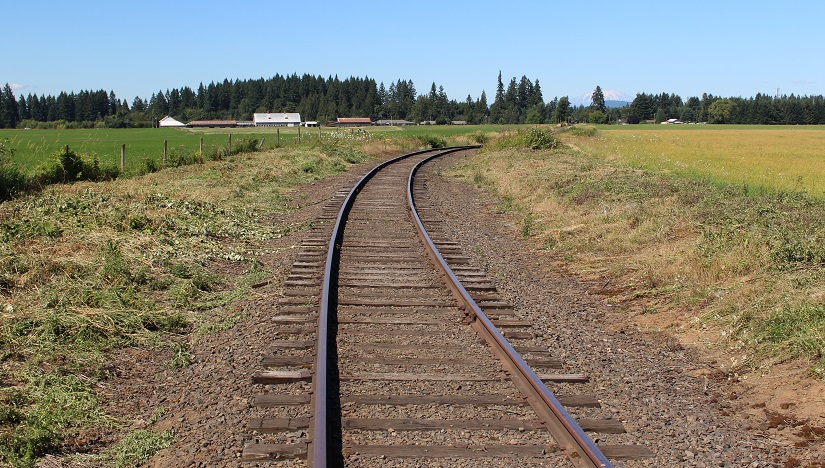 The Chelatchie Prairie Railroad has a long history that dates back to the late 19th century.

In September 1887, The Vancouver Register announced that a group of investors, led by Vancouver businessman L.M. Hidden, had incorporated the Vancouver, Yakima and Klickitat Railroad. Construction started in early 1888 on a railroad that was intended to extend to Yakima through the Klickitat Pass.

Investors ran out of money after building 13.5 miles of railroad to Brush Prairie. In 1897, the railroad was sold and renamed the Portland, Vancouver and Yakima Railroad. Within a year, the new owners started working to extend the line to Yacolt.

Construction on the line accelerated following the Yacolt Burn in 1902 so the railroad could be used for a multiyear timber salvage effort. In 1903, the Northern Pacific Railway acquired the railroad for timber salvage, as well as for logging green timber in the region. The railway also provided passenger service between Vancouver and Yacolt.

In 1948, Harbor Plywood Co. built a line from Yacolt to Chelatchie Prairie. The Longview, Portland and Northern Railway acquired the Harbor Plywood line in 1950 and and purchased the Vancouver to Yacolt line in 1960.

International Paper Co., the Longview, Portland and Northern Railway's parent company, built a large lumber and plywood mill in Chelatchie Prairie in 1960. When the mill closed in 1979, rail traffic dropped drastically. The railroad was sold two years later to three Vancouver businessmen who changed the name to Chelatchie Prairie Railroad.

The railroad was used for both commercial and passenger service until 1984 when its owners filed to abandon the line so they could sell the tracks, ties and right of way. Clark County purchased the line over several years, primarily during the second half of the 1980s, for commercial, tourist and recreational purposes.

Today, the Portland Vancouver Junction Railroad provides freight service on the portion of the line from Vancouver to Battle Ground. On the line north of Heisson, the Battle Ground, Yacolt and Chelatchie Prairie Railroad Association volunteer group, known as BYCX, operates excursion passenger trains out of Yacolt from May to December.​