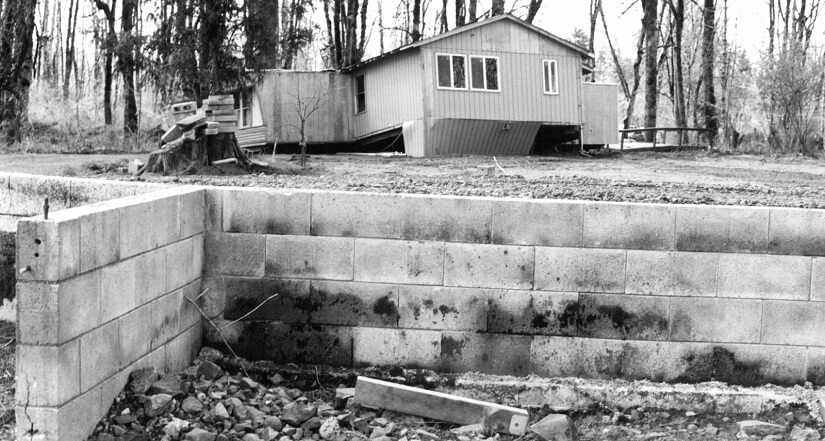 Home swept off its foundation during the February 1996 flood.

Revised flood insurance rate maps, along with a Flood Insurance Study for Clark County, took effect Sept. 5, 2012. Revised flood insurance rate maps that cover properties along the Washougal River, along the Little Washougal River and behind the Port of Camas-Washougal’s levee on the Columbia River took effect on Jan. 19, 2018.

What the maps indicate

Flood insurance rate maps identify flood hazard zones in Clark County, including the “base flood” area that has a 1 percent chance of being inundated in any year.

The maps help community officials and local residents identify flood risks and are used for flood insurance, land use and development decisions.

You also can find the map for your property on the Federal Emergency Management Agency's Flood Map Service Center.

Residents also can review the Flood Insurance Study for Clark County, which covers the county and its incorporated cities. The study will be used to establish flood insurance rates and to assist local governments in promoting sound flood plain management.