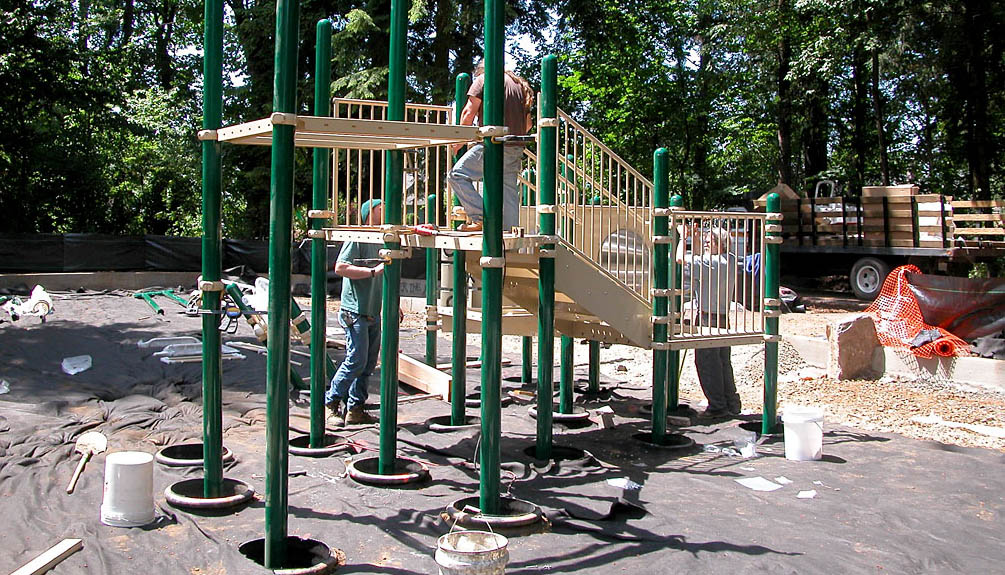 During the Great Recession, Clark County saw a precipitous drop in revenues, which forced putting many of the unbuilt parks on hold. In the past four years, Clark County has resumed building parks.

The following provides information about some of the revenue sources used in the Greater Clark Parks District.

In February 2005, voters in the unincorporated urban area outside the city of Vancouver approved a property tax levy, primarily to pay for maintenance and operations of new facilities in the Greater Clark Parks District.

Under state law, the district’s levy can be only for maintenance and operations, as well as provide some capital funding for development.

The Greater Clark Parks District's property tax rate is set at a maximum of 27 cents per $1,000 of assessed property value. More information about levy rates is available on the Clark County Assessor's webpage.

All the parks, trails and sports fields included in the Greater Clark Parks District program must be maintained on an ongoing basis, so the district’s levy has no expiration, or “sunset,” date.

These fees are collected when building permits are issued for single-family homes, apartments and other residential projects.

The county collects two park impact fees, one for land acquisition and one for park development. Prior to 2014, these fees were deposited into separate accounts for each district. After that date, park impact fees were deposited into combined accounts for each district. Money from these combined accounts can be spent on either land acquisition or park development.

The Greater Vancouver area is divided into 10 park districts, and park impact fees must be spent within the district in which they are collected. State law requires impact feels to be spent within 10 years or they must be refunded.

Under Washington law, park impact fees can be spent only on park acquisition or development. They cannot be used to pay for ongoing operations and maintenance, nor can they be used for roads, public safety and other county services.

These taxes are collected when real estate is sold. Clark County and the city of Vancouver and Clark County adopted a real estate excise tax for parks in 1996 and readopted the tax in 2002. Business, development and real estate representatives supported both actions.

The Clark County Council determines how to spend revenue from real estate excise taxes collected in the urban and rural areas outside city limits.

Until 2011, the county's real estate excise tax revenue was divided between parks and economic development. The portion for parks was used to build new parks and to improve existing parks.

The Parks Foundation of Clark County can assist individuals and groups with setting up tax-exempt accounts to accept monetary donations at no charge. 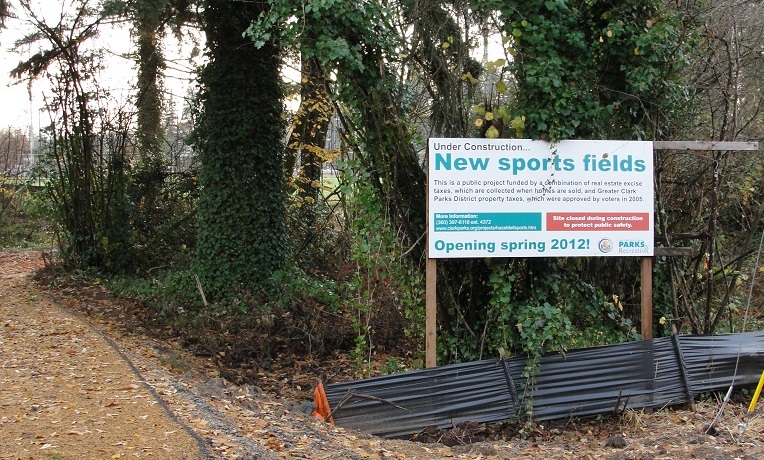